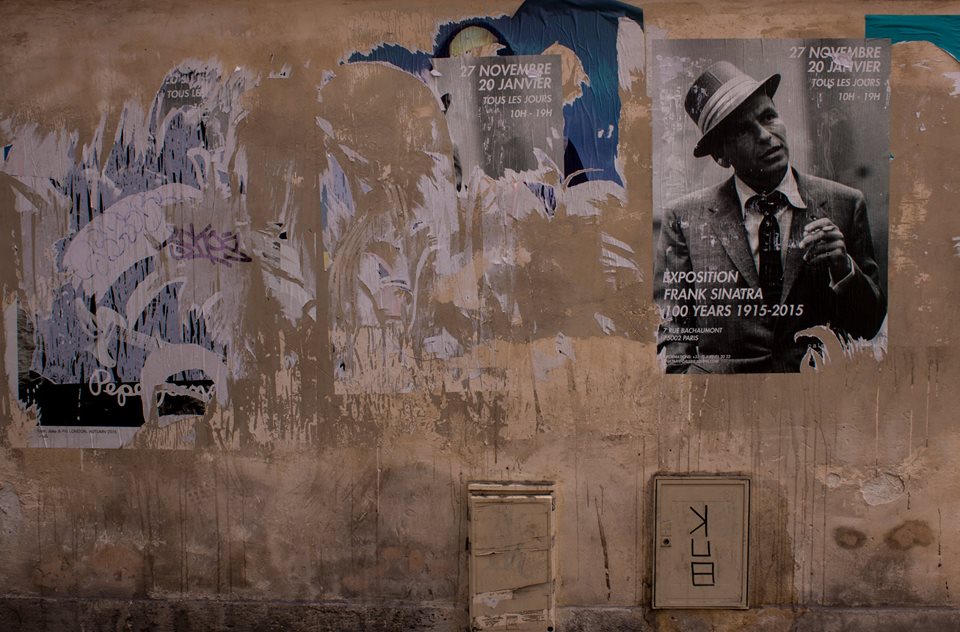 I have a note I made, in my oh-so-retro way, in a notebook. It says, ‘What is the relationship between meaning, context and purity?’ Hmm. I think we’d be better off ignoring that question and moving on…

I walk in: an embracingly chill air, an exquisite choir. Beyond angels. I soon realise the sweet sound is a recording – God’s Muzak – and their voices abruptly stop being beautiful and I start to fight against the cold.

There’s a tapestry: Madonna and Child. She has a ‘Don’t you even think about judging me’ look – narrowed, disapproving, Bacallish eyes. He has the face and huge, pasty (washed-out)/pasty (like a pie) English head of a 35-year-old computer programmer and a wide-eyed ‘Yeah? So? I’m breastfeeding. So what?’ look.

I leave them to it. Outside, there are four Italian tourists. Three have selfie sticks.

and they cleared the white dog-shit and dunkies from the alleyways every September without fail, except during The Winter of Discontent (which lasted, roughly, from 1957 until 1982)

and they even threw ELO at us (although, to be fair, they also gave us Ziggy because no-one – not even them – could expect us to live in Enfield without at least one lightning stripe of transcendence)…

Ah, the old days. They tried their best not to give us Schubert or Ted Hughes or Goya because they knew we’d never, ever have been good enough. 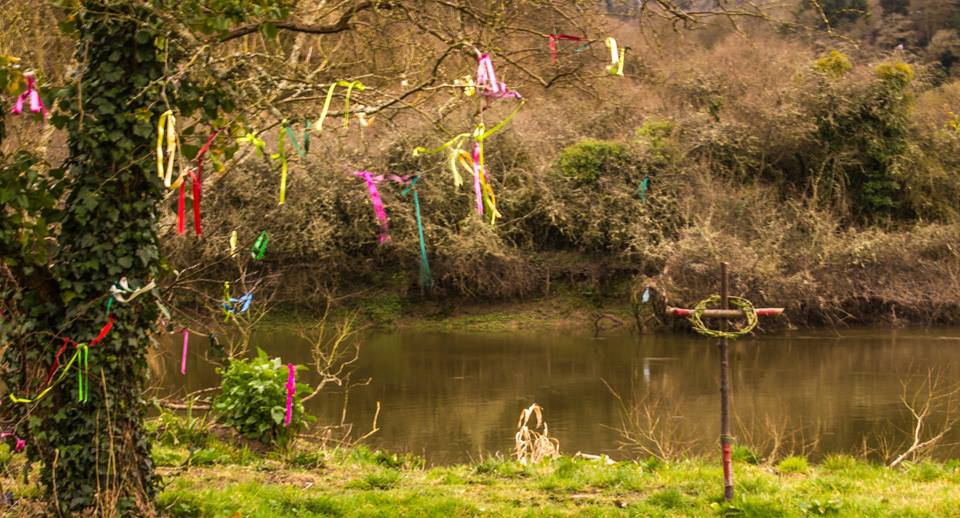 …so a body was found here last April – foreign, arm-scarred and illegal, child become man become corpse become cadaver – and I return again and again: these are, let’s face it, fields which are hilly, these are quiet, past-sugared fields which stick hard town to soft country like unwanted kisses, these are holy fields which once offered a bold cover-version of hope – autumnal rhythms and soft mists and tight desires and wet socks – and they lead, if you follow me, through the woods to the viaduct, the viaduct we called Fourteen Arches for reasons that escape me and I shiver with now echoes of then voices bouncing and booming and dubbing and rising as the pissed trains pass above us in the sober rain and, almost certainly, my soul will be found here one day soon END_OF_DOCUMENT_TOKEN_TO_BE_REPLACED 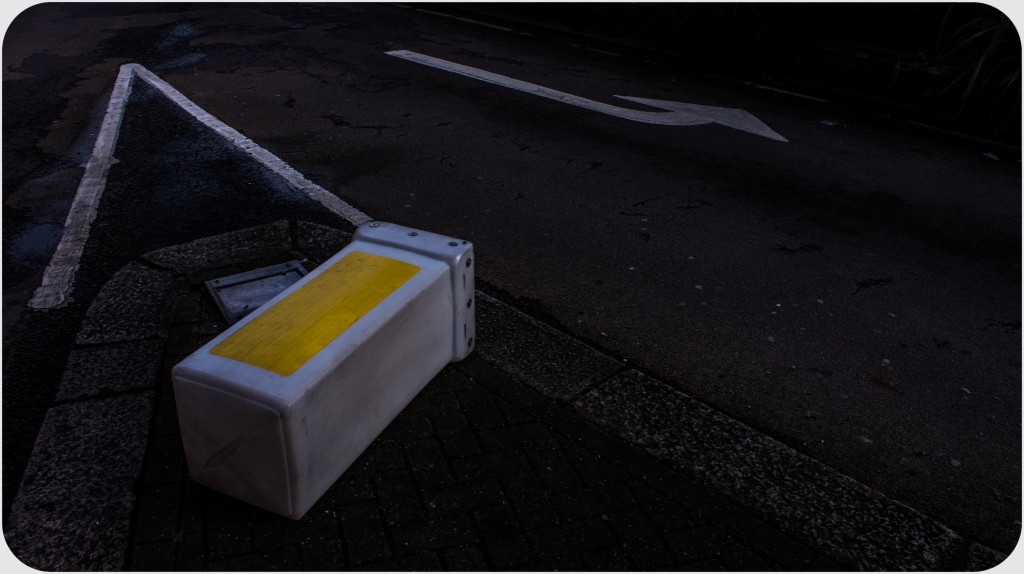 I’d walk past your old man’s rust-ridden Aston Martin every day and wonder if it had an ejector seat.

I’d pass your place on the way to the bus stop and pray you’d choose just that moment to emerge from your weird, pebble-dashed house, greet me with the smile that launched a thousand hard-ons, take me in hand and whisk me away like I was a Bond who couldn’t drive and you were a Bond girl who’d nicked your dad’s car keys. END_OF_DOCUMENT_TOKEN_TO_BE_REPLACED

The maroon-jacketed barbers have clearly spent the morning Brylcreeming themselves in preparation. The pictures on their wall – Gregory and Rock and the first Darren from Bewitched – greet us with sneeringly-slick Hollywood sparkle. It’s the bloke who looks like that wise Irish sergeant from Z Cars doing my hair today. The bloke with his own monogrammed scissors. I steal a packet of dunkies (did you call them that?) when he turns his back to get a mirror. I’ll never use them, obviously. I’m eleven, for God’s sake.

Hair now successfully sliced in a mock-Rock style, we leave. In the haberdasher’s opposite The Hop Poles, the haber is busy dashing. When he and my mum aren’t looking, I nick a needle and thread. Just in case. That, too, goes in my Spurs bag.

Cobblers. Alf is tall, wears a clinical white coat. He’s fired up his whirring noideawhatitdoes machine in preparation, just for me. A true professional. There’s nothing he can’t mend, Alf. He smiles as he chats to mum. And I steal some Cherry Blossom as I slide out of the place behind her. Brown Cherry Blossom: all my shoes are black.

In Ken’s, with mum outside talking to a bunch of older kids who are scrounging pennies for a guy that looks exactly like my headmaster, I leaf through the used singles. Wizzard. Medicine Head. Mud. When Ken is distracted by Cliff the Biff walking into his shop, I take a Jubbly. It’ll make my gums bleed and taste of snow. They always do.

Nearly home. The rag-and-bone man rings his bell as his horse and cart turn from the Crescent into our road, excited – I can tell by the way he and the horse are both neighing – to see me. Someone’s dumped a promo picture of Elvis in Viva Las Vegas in the cart. I nick it as old Steptoe chats to mum and Mrs Ganderton. I can’t stand Elvis.

Later, in the stillness of my bedroom, I empty my bag of my imaginary haul, spread the stuff out neatly on the bed. I stare at it all, inwardly cackling like The Joker. I don’t yet know what a metaphor is.

Previously, on Something About England…